Now Is The Time To Invest In Solar, Because People Are Stupid 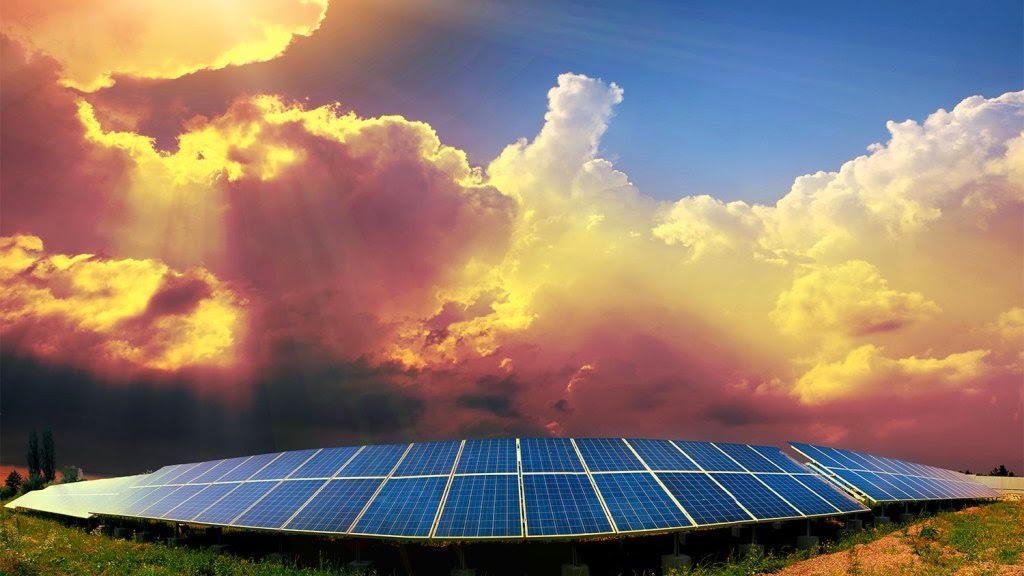 If you’re thinking of investing in solar energy companies, now might be a good time to buy.
Most of the major publicly traded solar companies have seen their stock prices decline by around 10 to 20 percent over the last three months.

Normally, declining stock prices would reflect weak growth or a shaky outlook for an industry. But solar energy is growing by leaps and bounds. In the first three quarters of 2014, 3,966 megawatts of solar capacity were installed in the U.S., compared to 2,647 MW in the first three quarters of 2013. Solar deployment is not only expanding, but the pace at which it’s growing keeps accelerating. In 2014, according to a new report from the Solar Foundation, an independently funded think tank, the solar industry added workers almost 20 times faster than the overall U.S. economy, accounting for almost 1.3 percent of all jobs created.
So why are solar stock prices not keeping pace? Because American investors are uninformed, apparently. It turns out that the free market and its crowd-sourced opinions are not always so wise after all.

Email ThisBlogThis!Share to TwitterShare to FacebookShare to Pinterest
Labels: PV